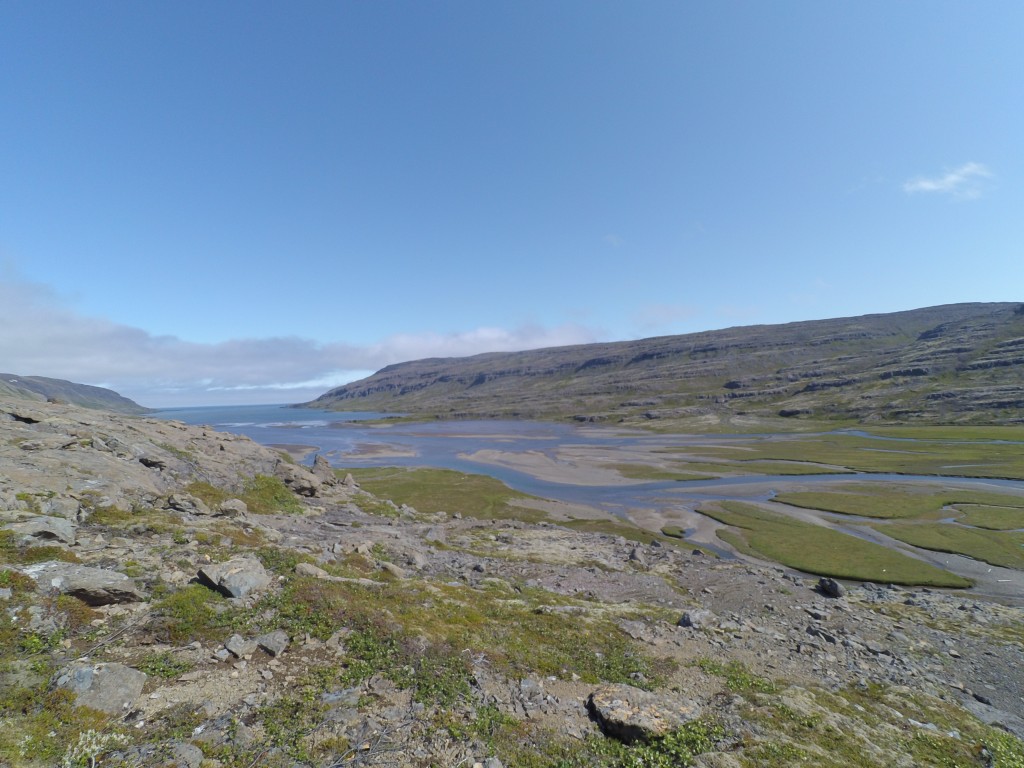 I travelled to Iceland this summer and went trekking for ten days. I also stayed in Reykjavík the last week. I want to share my experience and to give you tips and insights about what it’s like to travel to Iceland. Enjoy !

Note : All these facts I gathered are from conversations with locals !

What I’ve learned from my trek 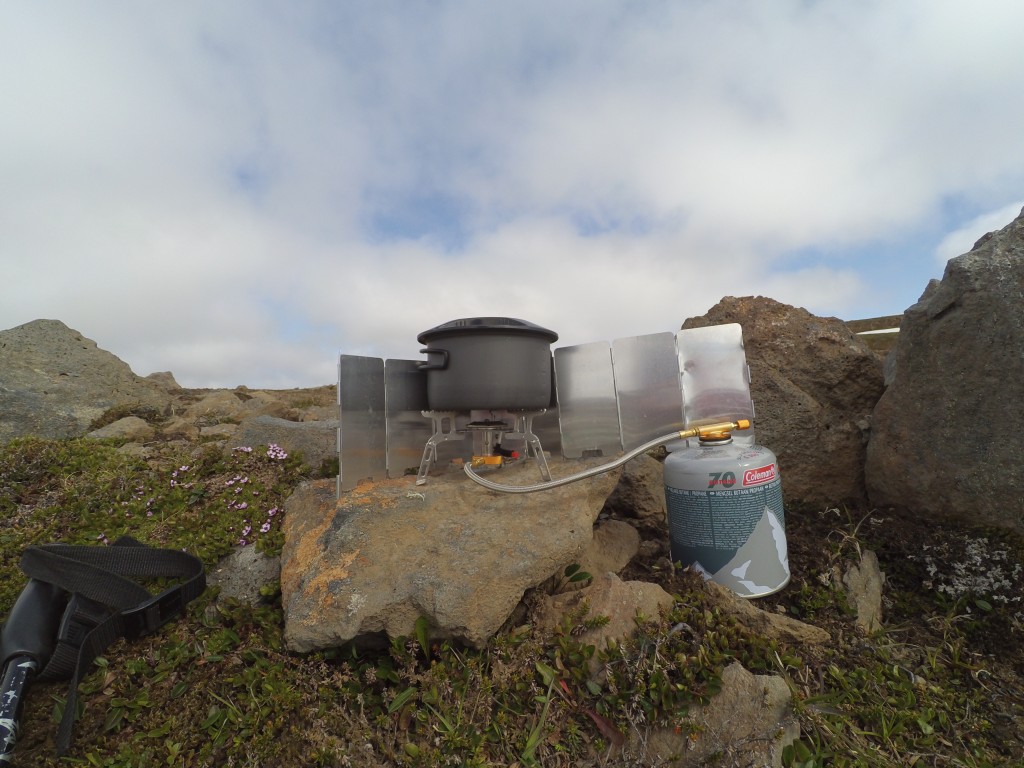 . Rice is complicated, it takes time to cook and, well, what are you going to combine it with ?

. Chinese instant noodles are the best and cost nothing !

. I was sooo hungry during my trek ! Next time, I’ll calculate calories more accurately 🙂 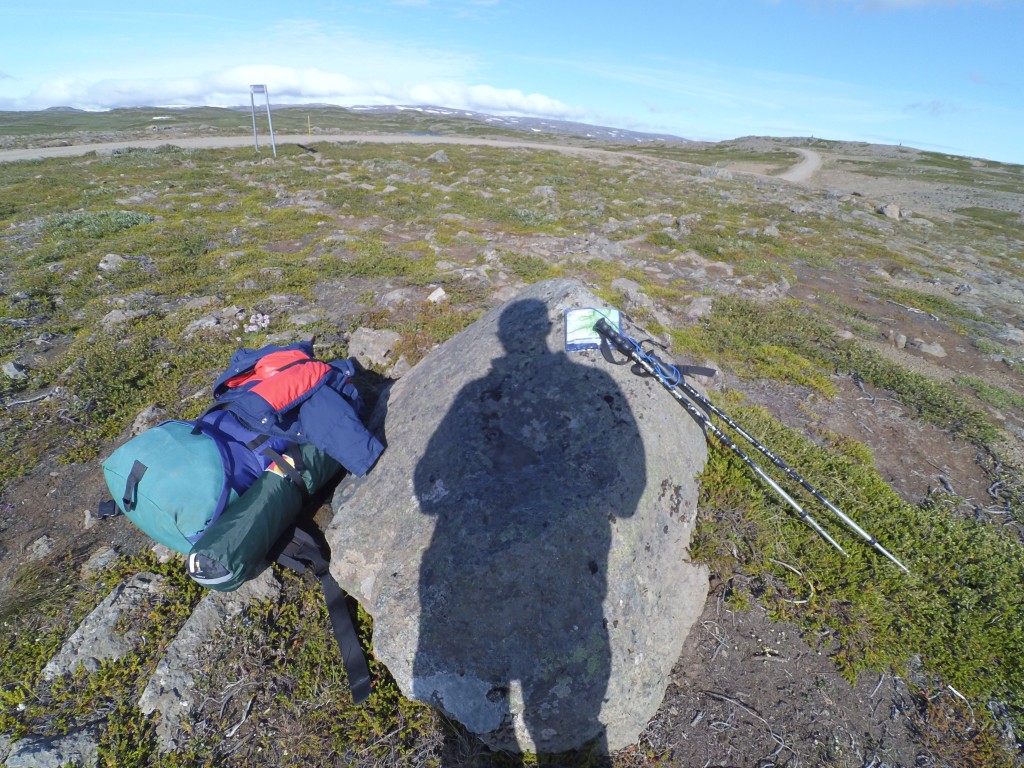 . In Iceland, a perfect rainwear is a must-have

. A GPS, especially if you’re alone. Don’t hesitate to tell a friend/member of your family where you are heading to

. I bought a solar battery for my smartphone but it was crappy. Better use some classic battery (10000mAh at least)

What I’ve learned in Iceland

. Some people think that collusion in politics and finance circles is also a cause

. Immigration from Eastern Europe is high. Immigrants are working on construction sites and do the jobs nobody else wants to do here

. The relocation of Reykjavík domestic airport is going to happen soon but it has not been decided where yet. It is also important to say that because the quality of the roads improved drastically, the share of domestic flights has consequently decreased. Indeed, except for business purposes, neither Icelanders or tourists are flying within Iceland 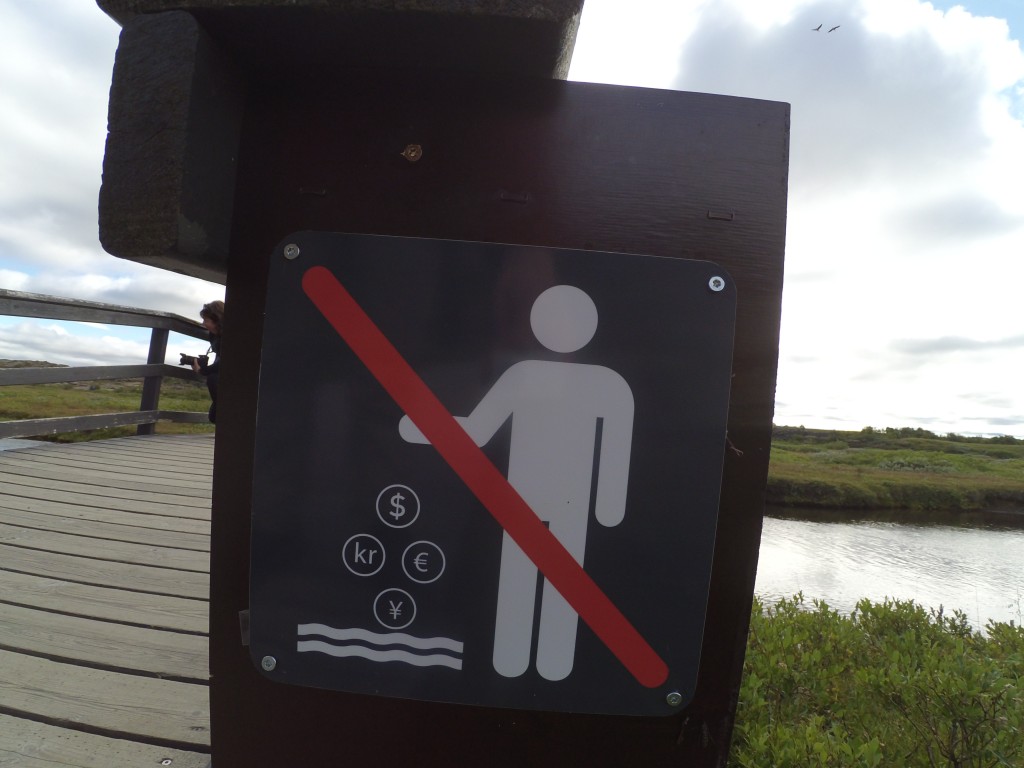 . « We can look at tourism as a trend which will drop down in three years »

. « Nowadays, the main concerns are the infrastructures. Who pays for what ? »

. You can only buy liquor from specific,  state-owned stores

. As my wonderful hosts in Reykjavik say, “Icelanders are very selfish, maybe because of how small the island is”

. “There are only 300,000 Icelanders; this is not enough to guarantee the proper running of the State. We’d need to be 5 million people (like Danemark)”

. “Our prime minister wants to protect the nation, to preserve the nature and to defend islandic. But we should ask ourselves about how useful it is to defend a language spoken by only 300,000 people?”

. You can feel a strong american influence on daily life, whether it is to stop for a meal  at a  typical fast-food or to rent an automatic transmission car

. But McDonald’s closed down its activities in Iceland. The company wanted to import fresh meat which is forbidden in Iceland 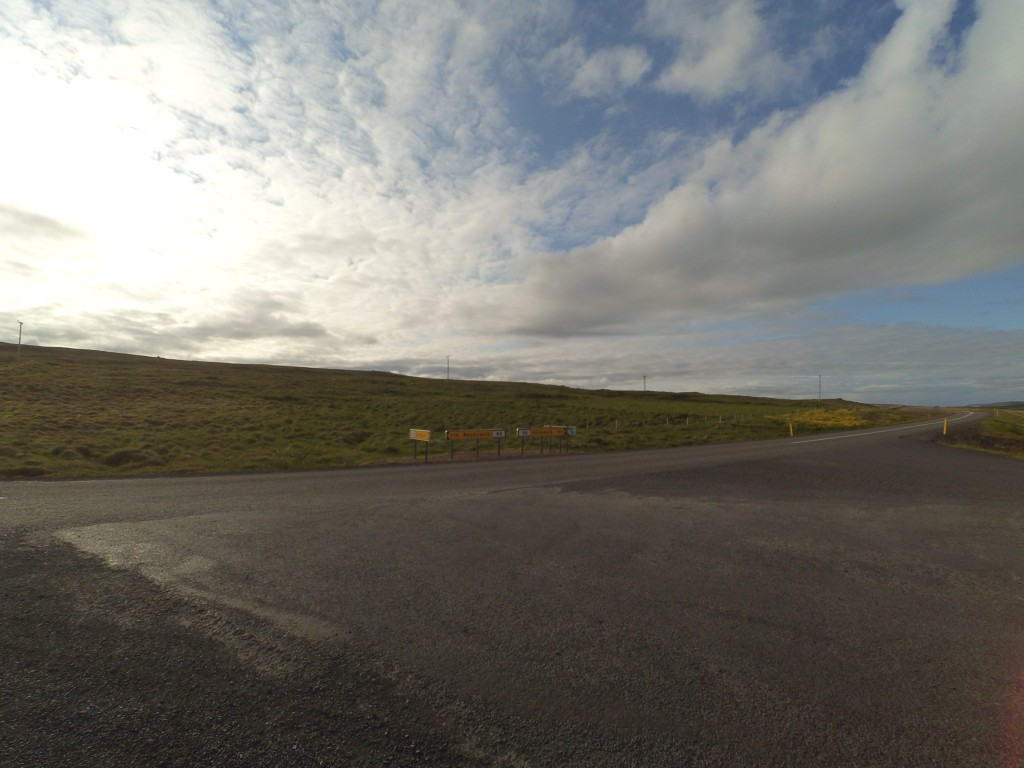 . The police has been cutting down its staff since 2008

. There aren’t any speed controls anymore

. On average, speed exceeds 60 mph, a patrol will just drive on the road and the trafic speed is immediately going to decrease 🙂

. In general, Icelanders drive fast (I can attest it, 75 mph on gravel roads !)

One morning, I went fishing mackerel in Grindavik. I joined three warm-hearted fishermen who told me a lot about the fishing industry. Here are some pictures. 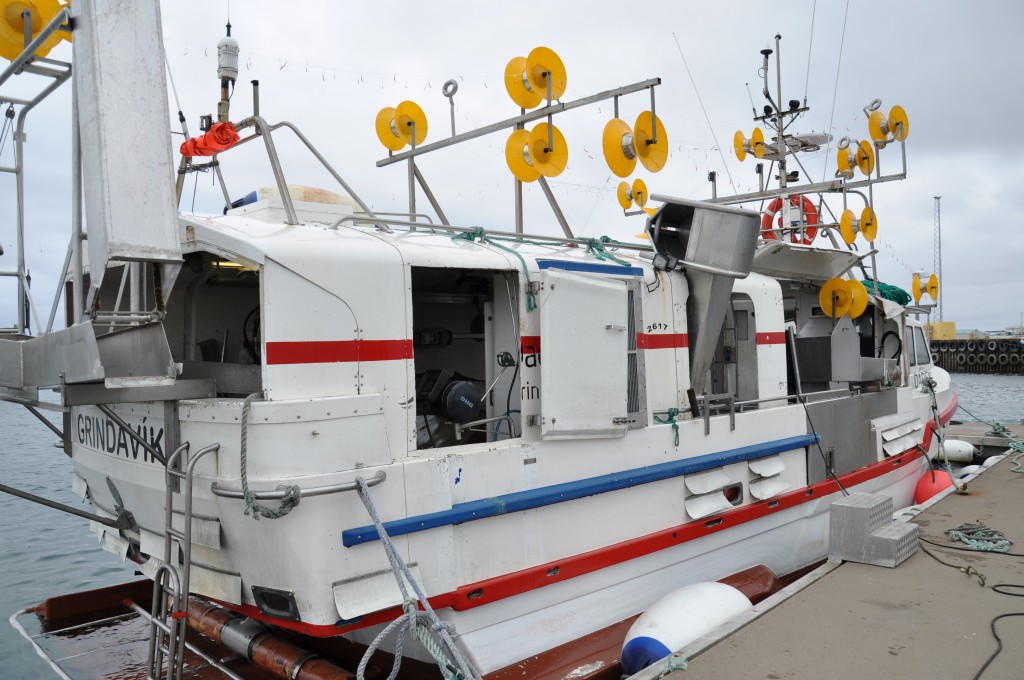 . Here is the boat ! In 2003, it has been restored with high-tech fishing tools such as the automatic ficks.

Today’s technology makes it so much easier to fish mackerel that if two people go fishing, only one of them is actually going to work. 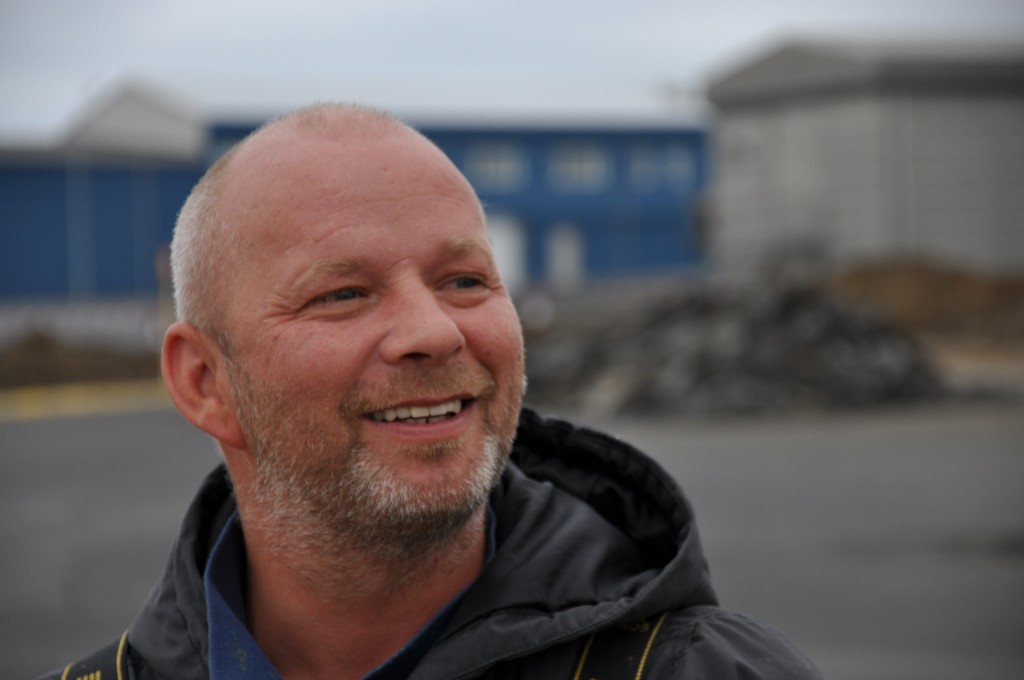 . This is the Captain, Julius. He kindly accepted to take me to sea. him. 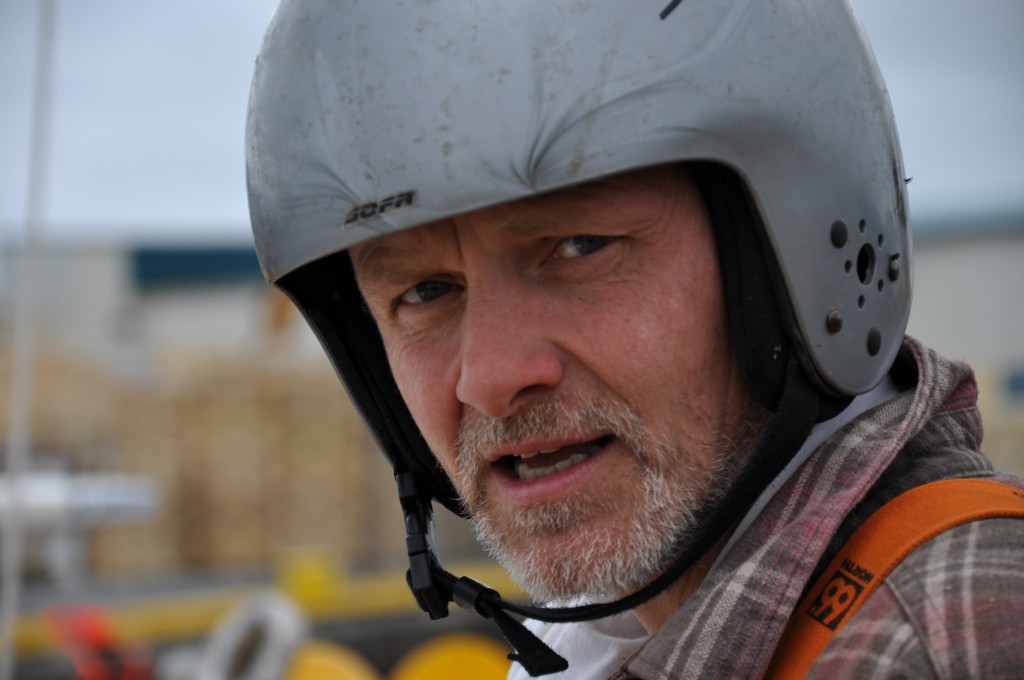 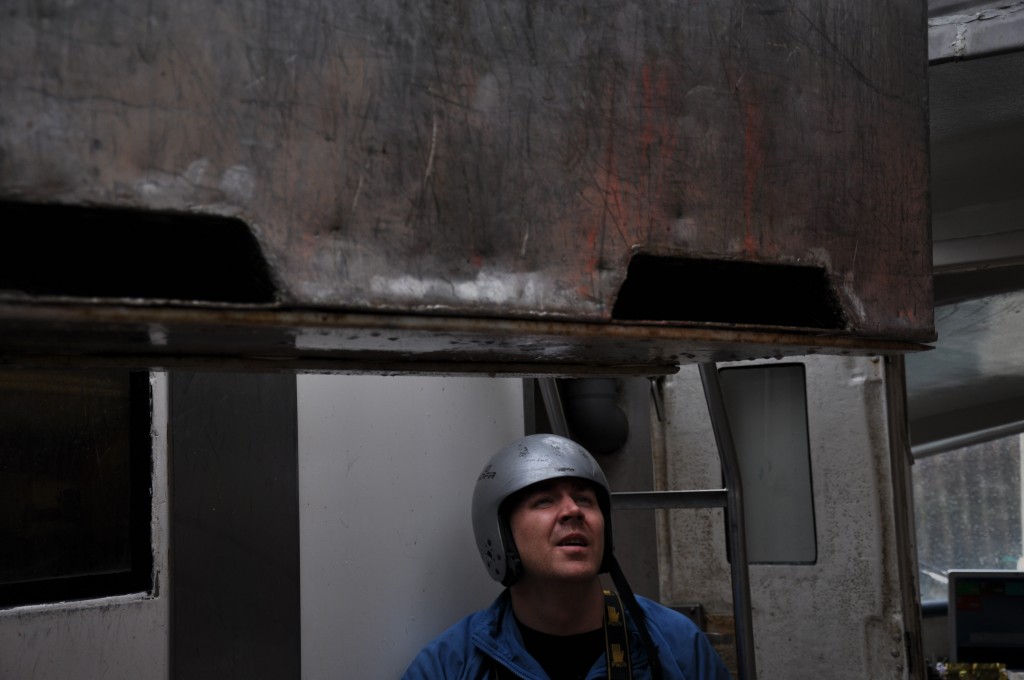 . Þorgeil is 35 years old. He is doing this job because it is well paid. This is his first mackerel-day ! Today, he is learning the techniques. 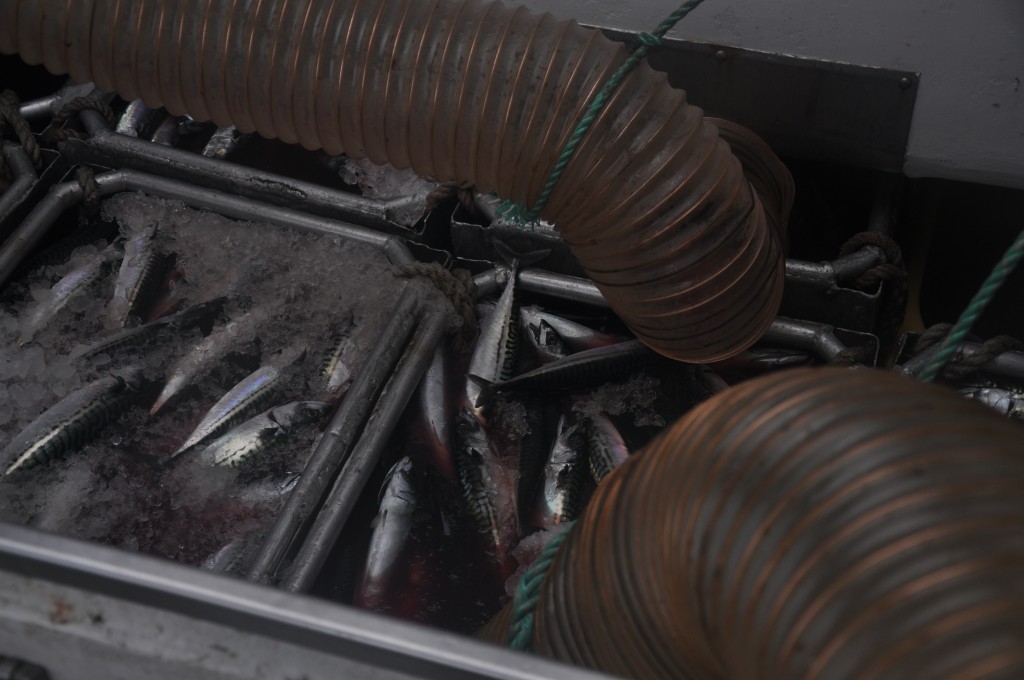 . It is possible to stock 7 tons of mackerel onboard in only 16 boxes 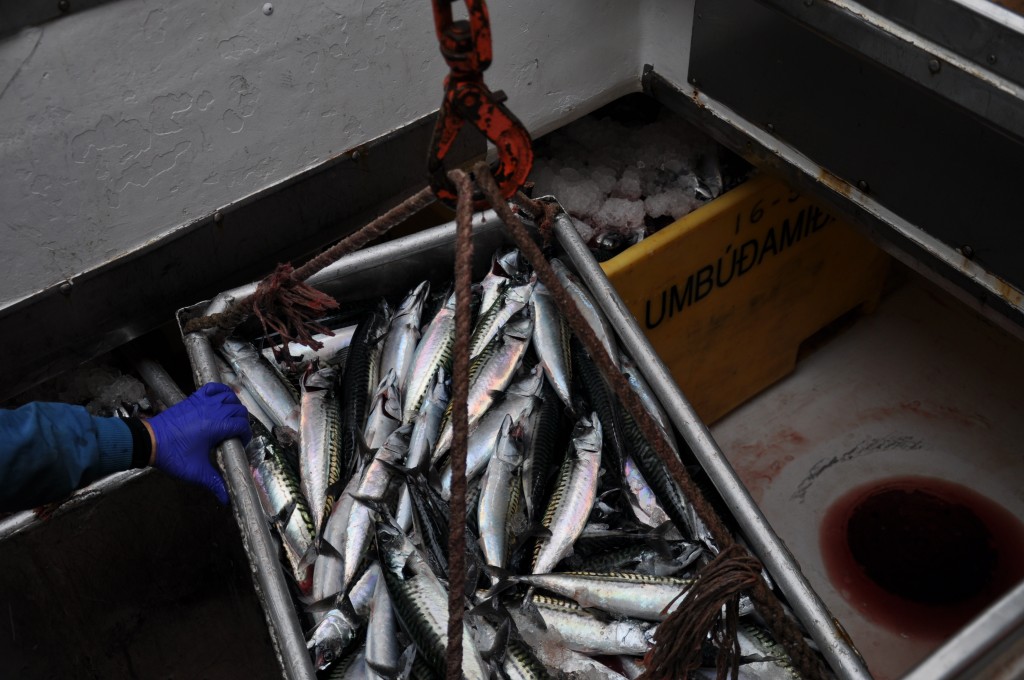 . Mackerel is sold 0,5 euro a kilo to factories. It is a cheap and not so fine dish in Iceland. At the opposite, cod is sold 3 euros a kilo 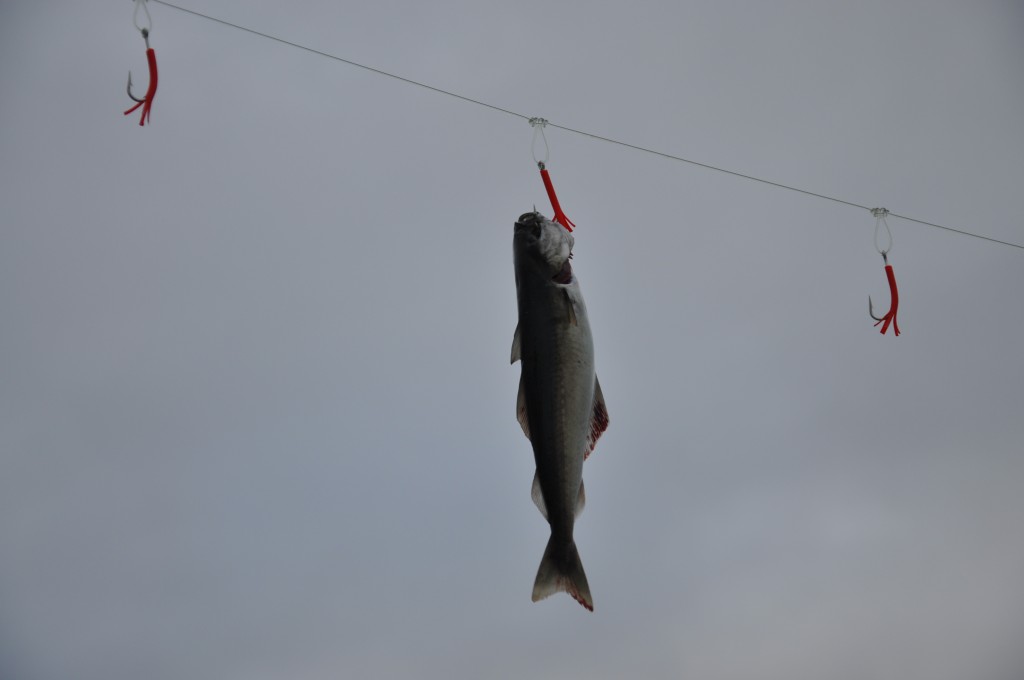 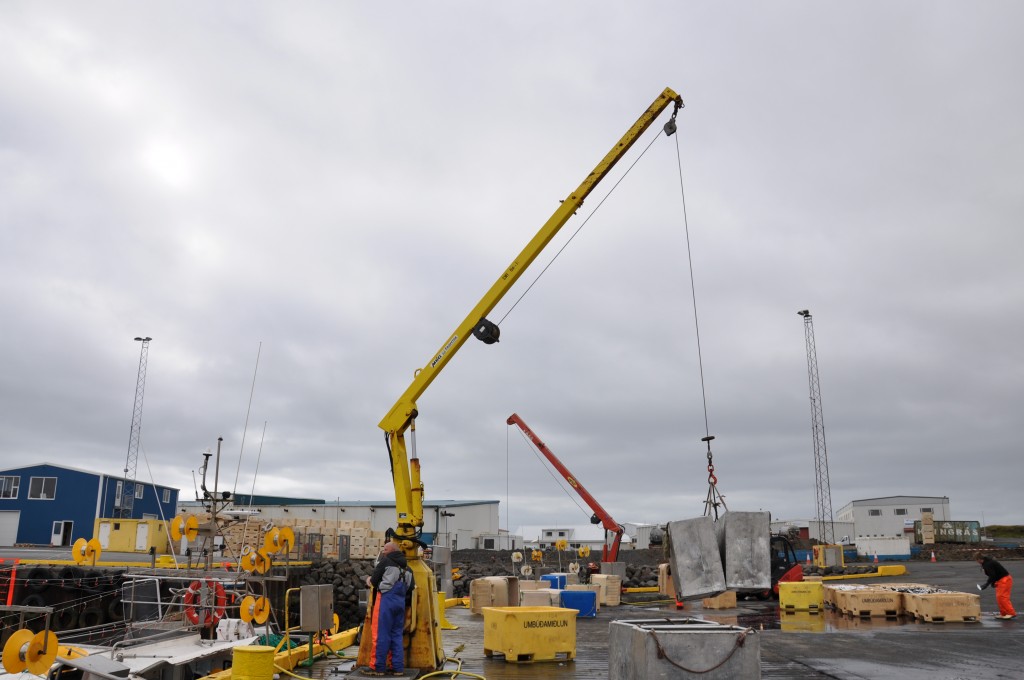